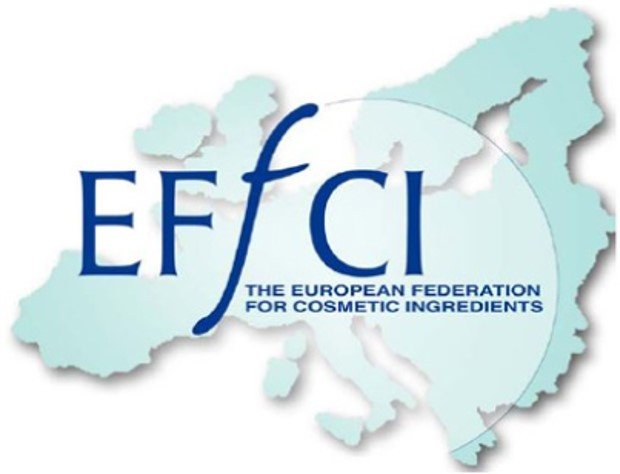 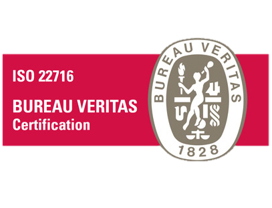 Description of the item

Our Microzest Lithothamne is a micronized powder of lithothamne, a calcareous algae. It is used as an algal alternative of calcium carbonates.

Lithothamne has fragile limestone fronds impregnated with numerous marine elements and oligo elements (more than 32). It has a high porosity which increases the availability of oligo elements.

Considered as a bulking agent providing naturality, our Microzest Lithothamne is useful for formulating solid and powder cosmetic products such as:
– Skincare: Face mask
– Bodycare: Wrap

Discover all our application formulas